I realize that this is a bold statement,

but we have the PROOF:

The Red Sea Crossing
HAS BEEN FOUND!!! 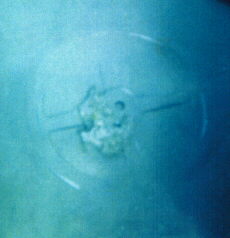 Coral-covered chariot wheels have been found in the Gulf of Aqaba !!! 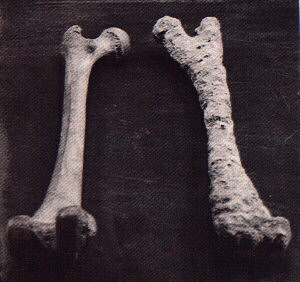 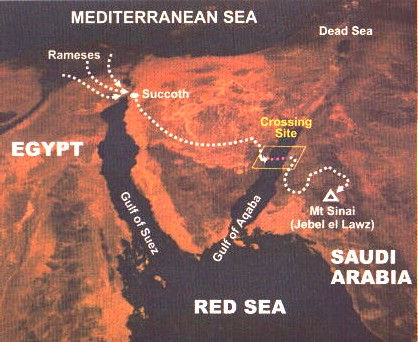 Ron Wyatt’s crossing site extends from the beach at Nuweiba! 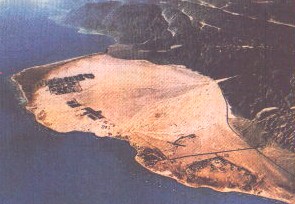 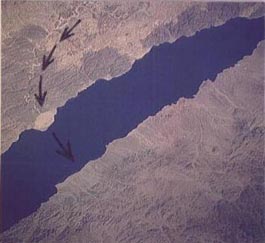 ABOVE:  Ron Wyatt’s crossing site is located in the Gulf of Aqaba. There is only ONE PLACE along the west coast of the Gulf of Aqaba that is big enough to hold 1-2 million people, and that is the beach at Nuweiba which is large enough to clearly be seen from outer space.  When Ron went scuba diving at this location, he located a natural underwater landbridge that crossed the gulf and coral-covered chariot wheels and coral-covered skeletons! 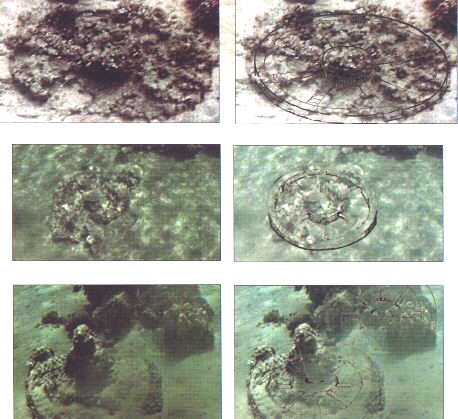 This is the very first time in human history that anyone has ever found the physical evidence to prove that the Exodus really happened!  NO ONE ELSE HAS EVER FOUND CORAL-COVERED CHARIOT WHEELS IN ANY PORTION OF THE RED SEA UNTIL NOW!

BELOW:  My 1994 picture of Ron Wyatt next to his Red Sea crossing display in the old Gatlinburg museum. 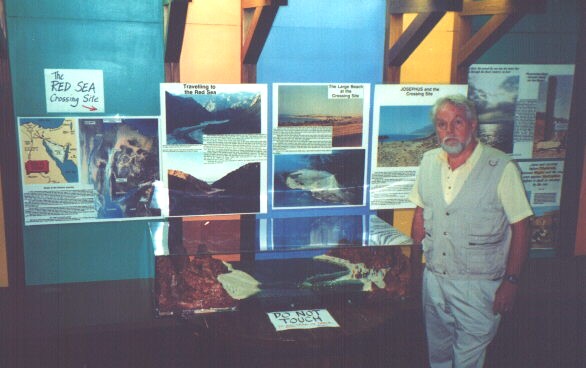 A Chariot Wheel on an Axle!

BELOW:  A portion of page 212 from Lennart Moller’s book “THE EXODUS CASE” showing a scuba diver investigating coral-covered objects in the Gulf of Aqaba, and one of our most stunning discoveries:  A chariot wheel on an upright axle!! 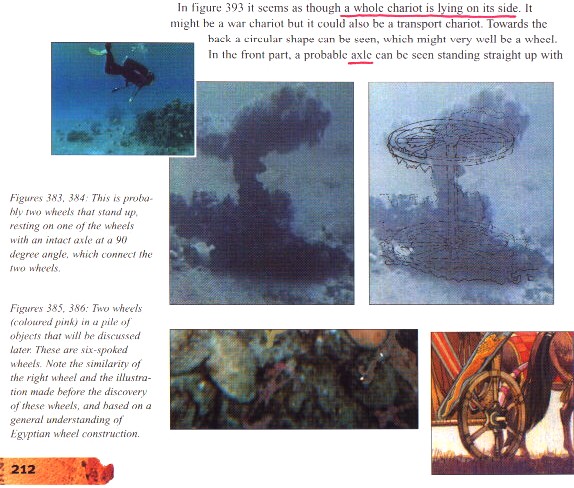 Lennart Moller’s “THE EXODUS CASE” is an excellent 320-page hardcover book that has been published in Sweden — it is now available from a distributor in the USA at www.newworldpublishers.com/exodus/ for $29.95 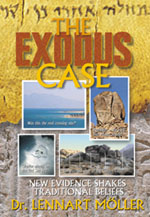 BELOW:  Ron said that there were matching pillars on both sides of the crossing site, and that these pillars were put here by King Solomon to commemorate the crossing site.  This is the one on the Egyptian side — (the one on the Saudi side, as you can see in Ron’s videos, has been removed and a marker has been put in its place ).  This striking photo of Ron and the commemorative pillar on the beach at Nuweiba were taken by Mike Haas who went along on Ron’s 1997 fall tour trip . . . 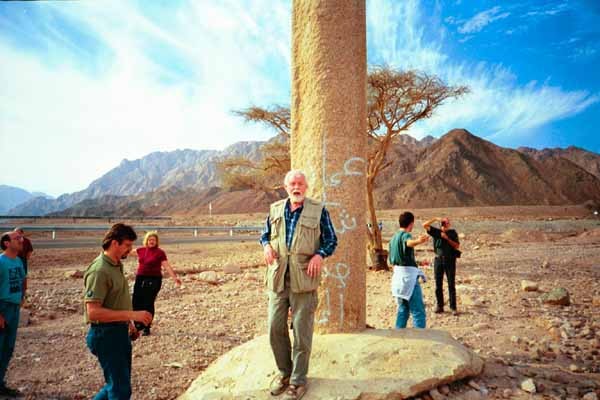 BELOW:  This is a close up of one of Ron Wyatt’s crossing site displays that shows how the waters closed up and drowned Pharoah’s army.

There have been some “controversies” about the depth of the underwater landbridge that extends across the Gulf of Aqaba from the beach at Nuweiba — and in May of 2000 a group from Australia and New Zealand went to the site and did extensive testing using Simrad CE32 Chart Plotter plus GPS to carry out depth soundings.  It seems that the British Admiralty maps are inaccurate and unreliable — our new tests matched the results of the Israeli Marine Geology Mapping & Tectonics Division.  The Israelis report, “There IS a land bridge off Nuweiba” — but we must remember that the Exodus happened over 3,400 years ago, and the underwater landbridge will have eroded and deteriorated over the years.

BELOW:  This is an excellent video presentation documenting Lennart Moller’s investigation of the coral-covered chariot wheels and bones that have been found in the Gulf of Aqaba!  Order from this website:  http://goccc.com/exrevvid.html

BELOW:  “The Exodus Revealed” video is also being advertised by THE FRIENDS OF ISRAEL organization as of January 2002 — 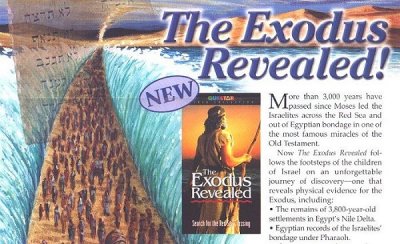 Several more samples of coral-covered chariot wheels have been found and photographed, and these other photos are located on these other websites: 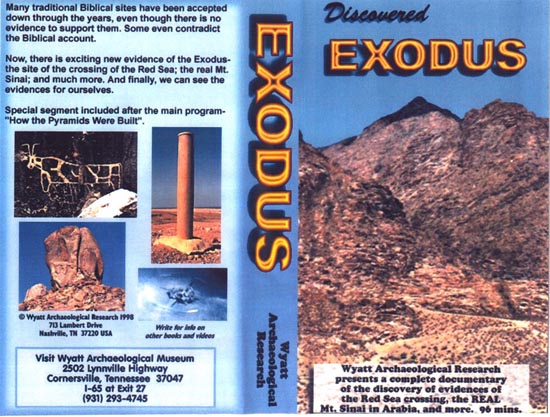 (c) 2000-2011 Jim Pinkoski. Jim’s photos and text are the protected private property of Jim Pinkoski. It is offered freely for your review on this web site, however, any reproduction of further use of any text or images contained in this material must be done only with prior written consent of Jim Pinkoski.