I’ve had 8 books published by Amazing Facts, and over the past 30+ years they have sold around a half million copies…. 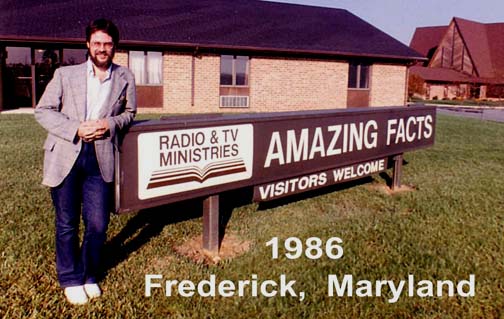 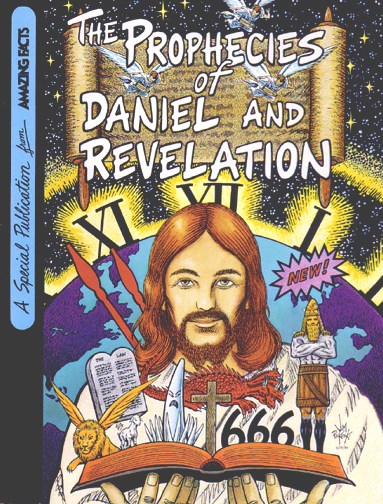 Yes, Bible prophecy is complicated — and while it’s impossible to know everything regarding this topic, there are many subjects that can be easily interpreted in the light of history.  I have studied this topic for over three decades, and in the years since I completed this book I have never felt it necessary to make any changes to this book — it explains the Mark of the Beast, 666, and the signs of the End Times — and these things are the same things that Ron Wyatt believed in!

This book was also translation into Korean… 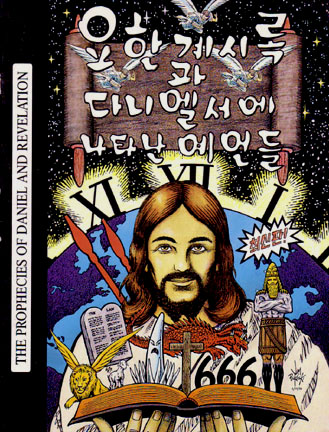 At the time Joe Crews was the head of Amazing Facts…. 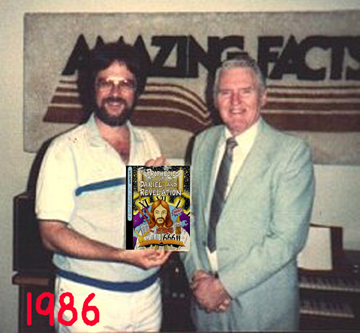 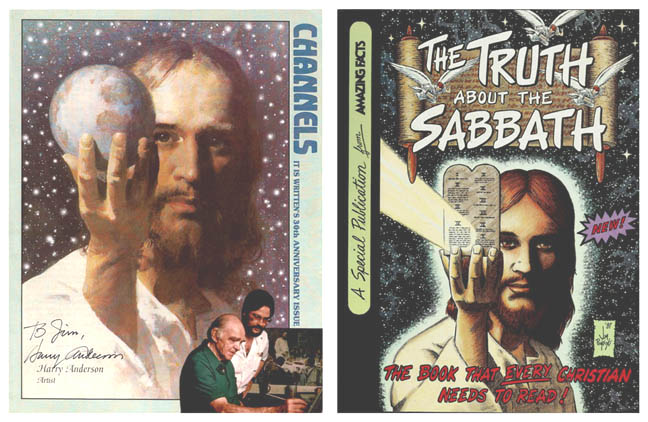 This is the most important Bible topic for people to study — GOD created the 7th day Sabbath during Creation Week, and Isaiah 66 says that all the redeemed will be keeping the 7th day Sabbath throughout Eternity in the New Earth — so why are most Christians worshipping on the historically pagan day of the week, Sun-day??  This book explains it all…

My 3rd book was Grave Errors About Death — (Joe Crews came up with the title, he liked “catchy” titles)… published in 1989…. 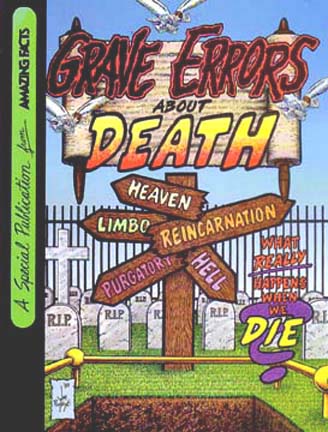 What does the Bible say happens to us when we die?  Does Hell burn forever?  Is anyone in Heaven or Hell right now?  This is a study that is 100% biblical — and it is exactly what Ron Wyatt also believed, the man whom GOD used to find the ashen remains of Sodom & Gomorrah that was burned with an example of  “eternal hellfire”…

My 4th book was A Creationist’s View of Dinosaurs and the Theory of Evolution, published in 1997… 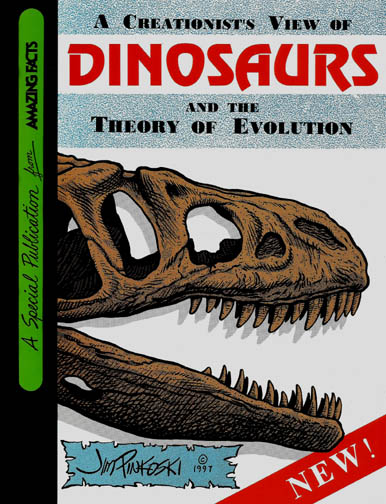 Everybody loves “dinosaurs” — the Bible says the world was created about 6,000 years ago, and secular scientists who reject GOD and Scripture say that dinosaur fossils are “millions of years” old — but true science is proving that Darwin’s evolution is a totally fictitious belief system! 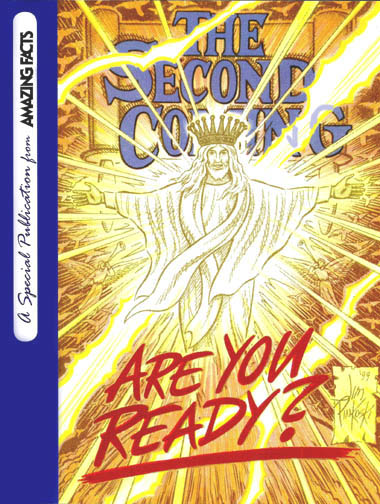 The Bible says that Jesus’ 2nd Coming will be “as lightning,” so that’s how I drew the cover — with lightning!  The 2nd Coming is only going to happen one way — this book explains the Truth of this awesome event, and this is the interpretation believed by Ron Wyatt and millions of Christians!

Ahoy Comics has been publishing a new SECOND COMING comic — in the Nov/2019 issue #5 they printed my letter that let their readers hear about this website….. hopefully some of them will want to get a copy of *my* SECOND COMING comic! 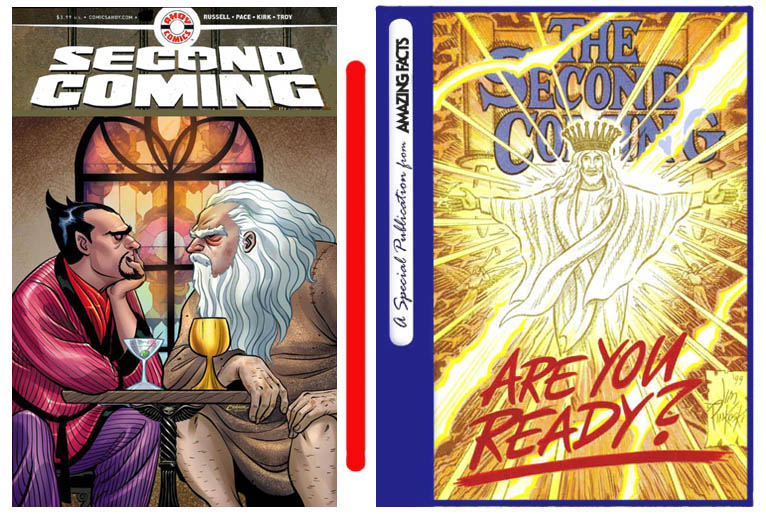 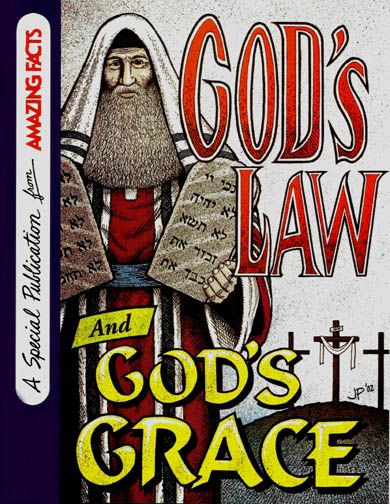 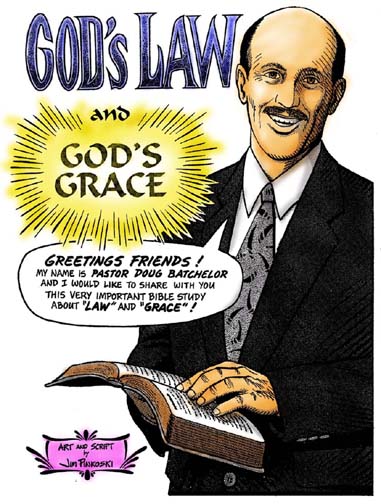 Pastor Doug Batchelor had replaced the late Joe Crews as the head speaker for Amazing Facts, and I drew Doug as one of the narrators of this book…

The Truth of the matter is that GOD gave mankind 4 different sets of laws — (1) the Ten Commandments Moral Law, (2) the Ceremonial Law containing animal sacrifice, (3) the Civil Laws to guide society, and (4) the Health Laws including the clean/unclean animals — and only one of these laws was ever “nailed to the cross”… and we have to carefully understand how GOD’s Grace relates to these laws, our salvation depends upon it. 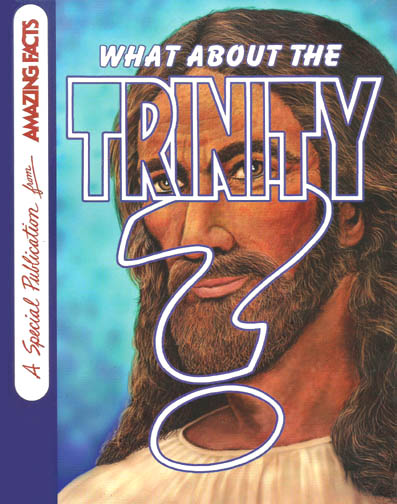 I was actually surprised to hear that people had a problem with accepting the Trinity — so I did this final and 7th book for Amazing Facts — and again, this is exactly what Ron Wyatt believed in — the Three Persons of the Godhead!

This is one of the several ads AFacts has run for my books over the past years…. 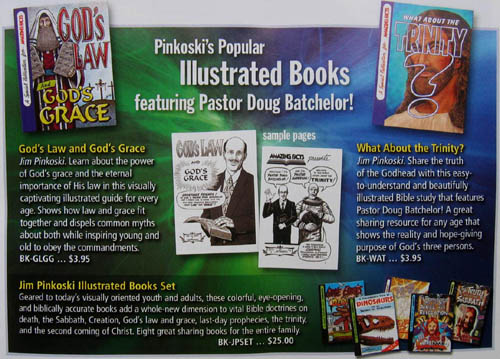 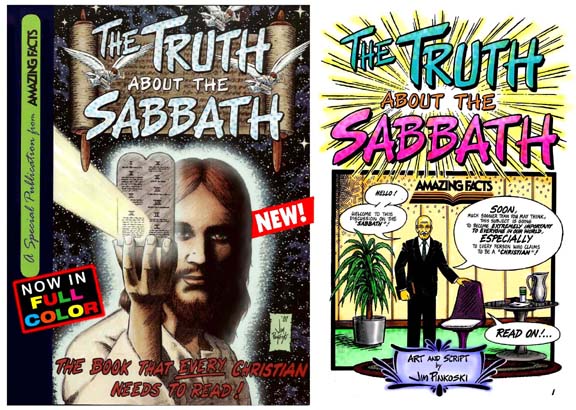 The Book that Never Happened 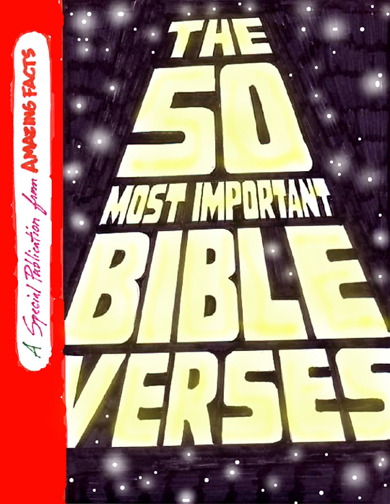 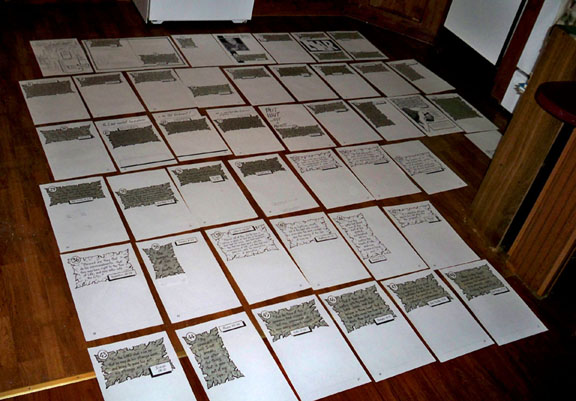 I began doing the art for some of the pages, like this one that featured Desmond Doss… 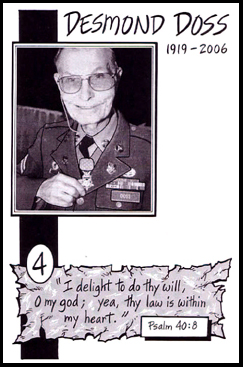 During this time Amazing Facts was working on doing some major video/film projects, and I knew they were heavily invested in them — so I decided that this book would not be a “necessary” book for them to do, so I stopped working on it and I put it away in my files unfinished.  They had published 8 of my books, and I felt that those were sufficient.

My Art on the DEVIANT ART webpage…

In 2019 I finally posted a sampling of my artwork on their website: